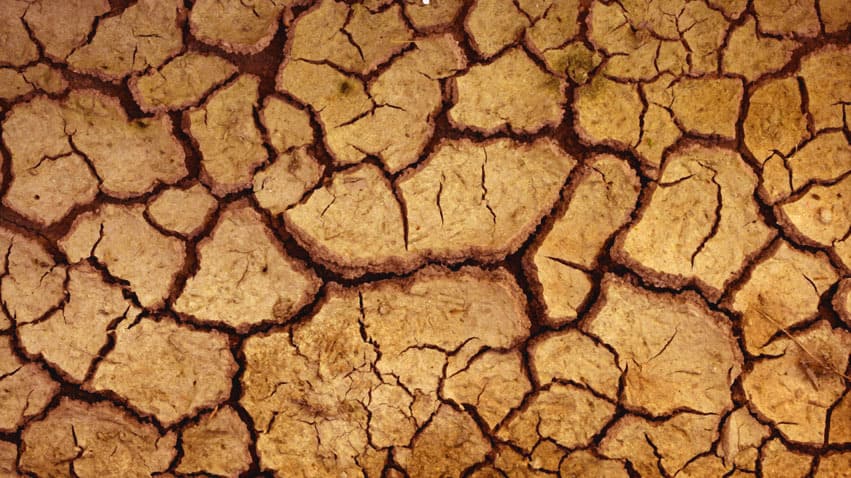 How can you turn East Texas red clay into brown soil?

Those of you who live or play around red clay know just how invasive it can become. You can step in it on Monday and track it all through your house on Friday. It doesn’t drain water and it is super hard and compact. It’s a wonder anything can grow in it.

During the process of digging out the pad for our mobile home, we removed all the topsoil and left nothing but bare red clay on the surface. Those of you die-hard permaculturists are fainting at the thought of bare earth. I actually attempted to plant a cover crop, but most of the seeds washed away before germinating.  The one thing that hasn’t had any problem taking root is the sweetgum trees. there are places where i‘ve got a sweetgum sapling every 6 inches. For now I’m using them to my advantage as a ground cover as well as building organic matter in the clay with their large tap roots.

When I do decide to thin out the sweetgum saplings, I will cut them and leave the roots in the ground. At this stage I could pull them out by hand with ease. However, the roots act as a fast carbon pathway (as Geoff Lawton would say) in the ground. As they Decay it will bring in worms and other soil life that will eat the roots and excrete good stuff.

In addition to growing your organic matter in place, you can cover your red clay with wood mulch or any other organic matter. If you walk into the woods in East Texas, or any woods for that matter, you will notice that the ground is covered in deep organic matter. On the wooded part of my property, my zone 5, there’s about three inches of decomposing leaves on top of six to eight inches of amazing brown top soil. Beneath that, you will find solid red clay.

This property was stripped bare by loggers in the not too distant past. All the topsoil has been the result of decaying leaves and fallen trees. As the old saying goes, “A forest grows on a fallen forest”.

Anyway, all this was prompted by some fire ants this weekend. I found a fire ant bed in the middle of a wood mulch path I put down earlier this year. I grabbed a garden hoe and started to pull back the mulch where the ants were. As I removed the wood, I noticed that it was no longer lying on top of good ol’ East Texas red clay. The Clay had turned a brownish gray. In less than a year with no other inputs, the clay has started to change it’s form into something closer to soil. It still has a long way to go before I’m digging it up to put it in my raised garden beds but it’s cool to see the change.

Here’s a quick video I took showing the difference in the clay.