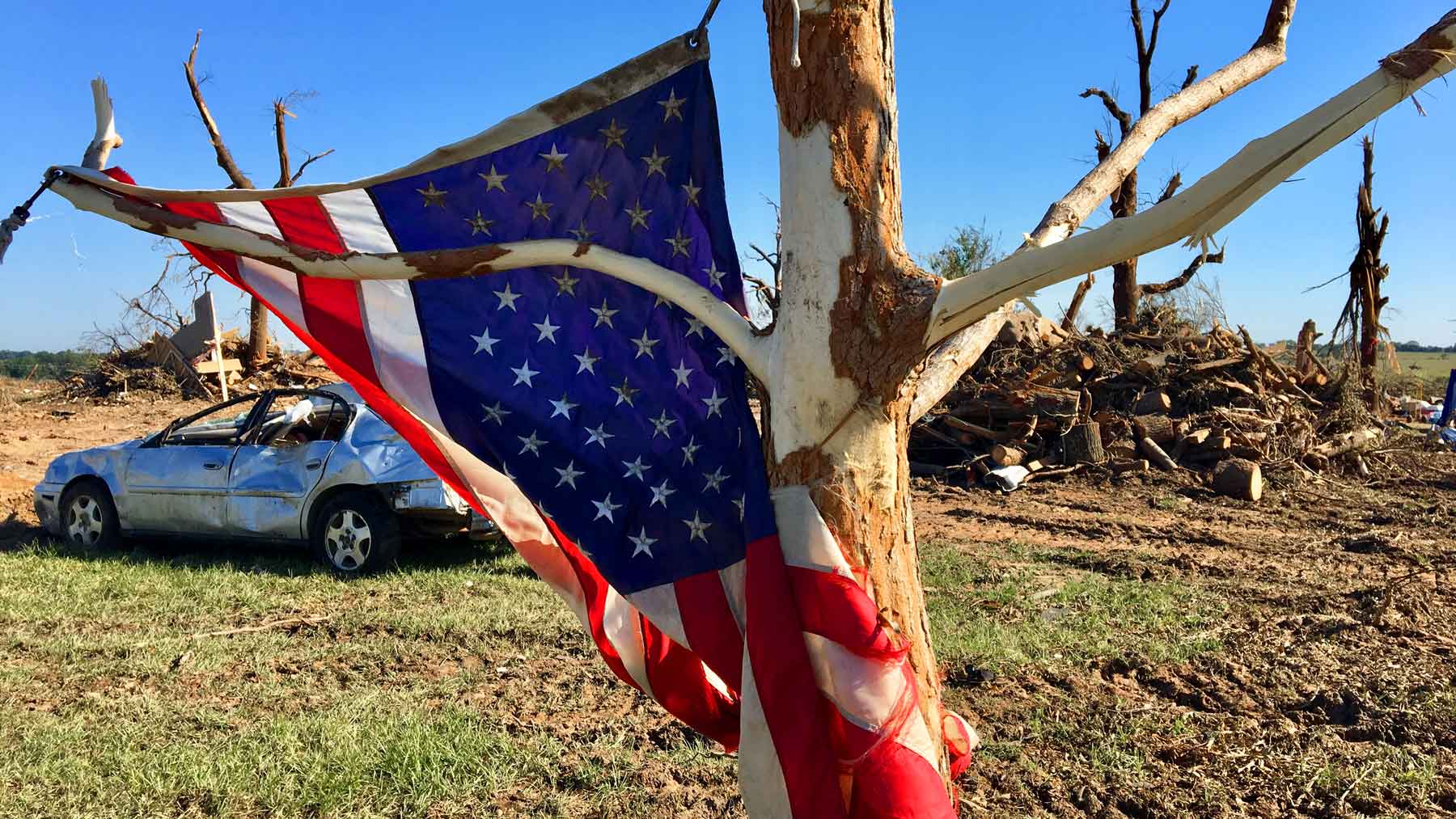 It Was a Really Bad Storm

As many of you man know, on April 29, 2017, at least seven tornadoes ripped through East Texas leaving a wake of destruction in their paths. Several people lost their lives and many more lost everything they owned. News article about the tornadoes. 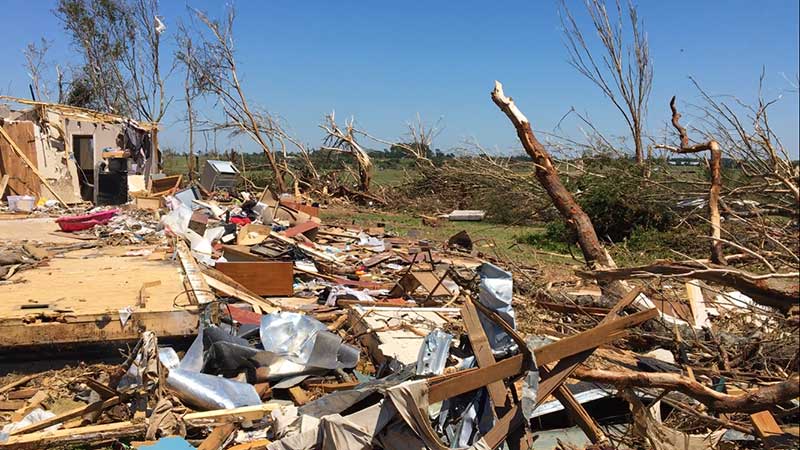 The Call For Help

Last Friday, I received an email from Grace Community Church asking for volunteers to help in the tornado relief effort in Canton, Texas. Specifically, volunteers with chainsaws and the ability to move trees and other debris. This is an area where I feel particularly equipped and able to help.

Saturday morning, I met up with a small but determined team of church members in Lindale, TX and we headed West to Canton, TX for the day. The leader of the group had been out there every day since the tornadoes went through and she wasn’t about to stop. 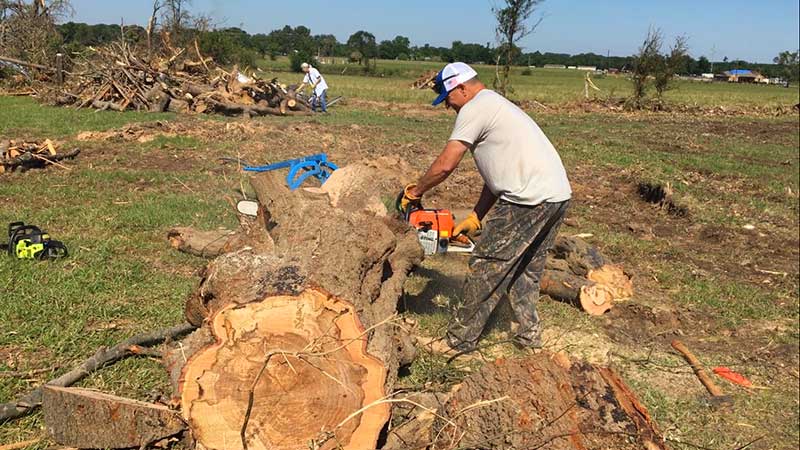 When we exited I-20, you could immediately see massive damage along the interstate. The car dealership that most have seen on the TV was a total wreck, but as we moved south, it was heartbreaking to see the homes that were damaged.

After traveling south of i-20 for about 10 minutes, we arrived at a small country neighborhood but there were no houses. The only thing life was mutilated trees, piles of “garbage”, and a work shed that somehow made it. At one time, there three homes in this area but I only know where one was.

While I could have spent the entire day documenting and filming the destruction, It was time to get my hands dirty and help these families out. However, I did put together a short video of the Canton, TX tornado aftermath showing a glimpse of what we saw that day and a story of how a family was miraculously saved when the tornado ripped their house apart around them.