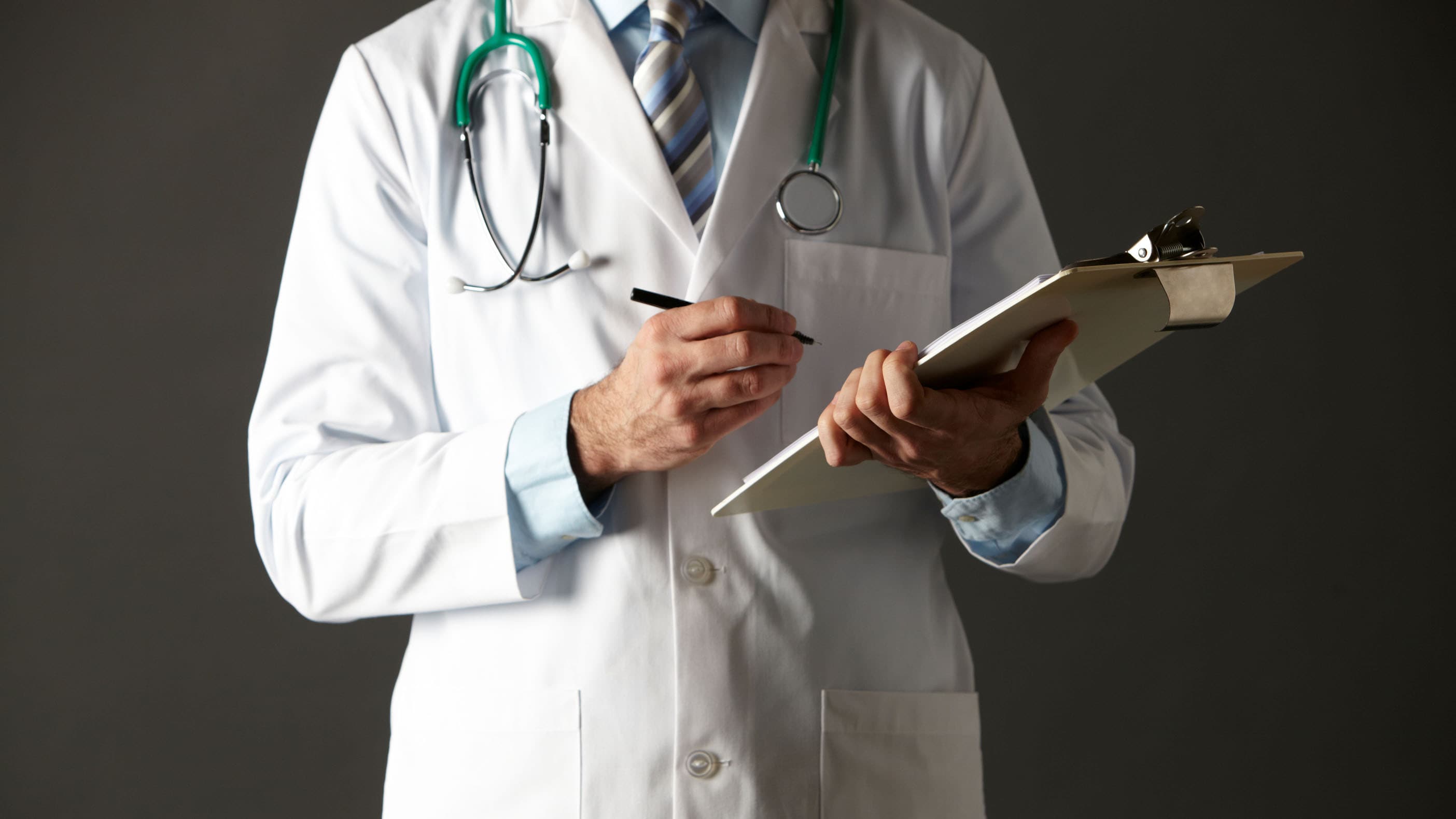 We not only have 1 child with life-threatening allergies, but two. Buddy, our oldest, is deathly allergic to dairy, eggs, peanuts, and a few minor things which cause hives such as cats and tomato plants (not the tomatoes themselves, just the plants). We have also discovered that Little Dude who is 1 is also deathly allergic to many foods and animals as well.

When Little Dude was 6 weeks old he started displaying similar signs that Buddy did at that age. He was extremely fussy and started pulling off and crying during nursing. I knew that something I was eating was bothering his poor little tummy. After talking to our Allergist, he informed us that Little Dude would be 10 times more likely than other kids to have allergies because his brother has severe allergies.

At 3 months old, I insisted that our Pediatrician do the major allergy food testing. Our Pediatrician gladly agreed, but she still thought it was more acid reflux than a severe allergy. We went ahead and gave Little Dude the medicine Prevacid which did help, but he was still in pain. At this point I went completely dairy-free and I mean completely. I didn’t eat anything that had a dairy ingredient in it. This meant some breads, cereal, granola bars, etc. not just the main dairy items: milk, cheese, creamers, etc.

At 6 months old, we retested Little Dude’s major allergy food test and this time the result was he was allergic to wheat. After this testing, we got our referral to our Allergist that Buddy sees every 6 months. We love our Allergist but can never get in quick enough. We could not get Little Dude’s first appointment until he was 10 months old. So we avoided feeding him anything with wheat or wheat starch in it. This includes things like: cheerios, certain baby cereals, some baby food pouches with oats because some say they contain wheat, etc.

When Little Dude was 9 months old, he had his first major life-threatening allergic reaction which sent us to the ER. He started to become real lethargic and displaying allergy like systems: runny nose, hard time breathing, hives. He had gotten a tiny bite of Buddy’s graham cracker, which contained wheat. As we were headed to the ER we gave Little Dude a large dose of Benedryl which helped some and then he got several treatments of steroids. We are definitely on alert now with him!

At Little Dude’s allergy appointment, we had skin testing done also which, low and behold, revealed he was severely allergic to dairy and eggs just like big brother! We now know more about what we can feed Little Dude and what we need to avoid. I’m so glad that I pressed our pediatrician to get allergy testing done now because it got Little Dude the help and medicine we need in case he has another severe life-threatening allergic reaction!