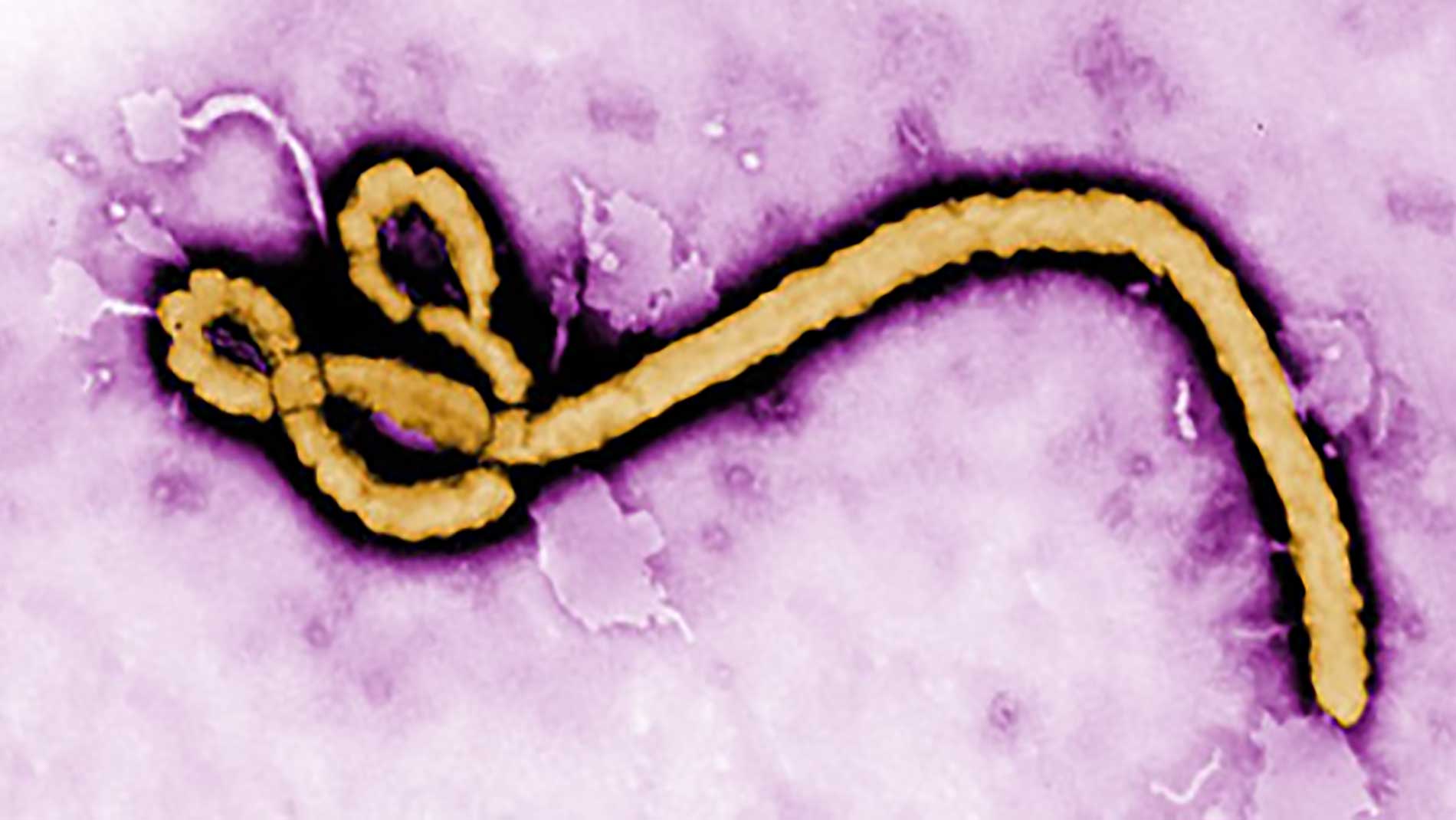 Ok, are these news agencies really that desperate for people to watch them that they have to hype up Ebola? Whatever happened to reporting relevant news?

With all the news coverage you would think that if you walk down the street and someone in a neighboring town has Ebola, you are at risk. Let’s face it, according to the CDC, if you live in America, you are 1,000 times more likely to do die from food poisoning than from Ebola.

Ebola is spread through direct contact (through broken skin or mucous membranes in, for example, the eyes, nose, or mouth) with

So according to the CDC, an infected person’s body fluids must come into direct contact with your cuts or mucous membranes.

How Ebola is NOT spread according to the CDC

Ebola is not spread through the air or by water, or in general, by food.

Unlike the flu or even the common cold, one does not contract Ebola by sharing the same air space with an infected person. In other words, if you are on a plane containing an infected person, you are not going to get off the plane infected just from being in the same closed space. Now, if that infected person sneezes in your eyeball, then you can consider yourself infected.

So is Ebola a Real Threat?

The answer is both yes and no. It is a real threat if you live in West Africa. This is mainly due to poor living conditions and cultural practices that place uninfected people in contact with body fluids of the infected. In contrast, if you are living in America, or any other 1st world nation, you should be more worried about dying from the flu. But please don’t worry about that either.

Ebola in its current form just isn’t capable of doing significant damage to the US population as the media would have you believe. However, if people keep buying into the exaggerated hype on TV, we could see the general population overreact. This could actually do harm economically more so than the virus could by itself.

If Ebola is not as bad as they say, what should you do?

Stick to the rational and common sense ways to prepare for any disaster, whether that be a job loss or a pandemic.

There are so many great things to be living for. Being uptight and worried about a virus that has a US death rate of 1 in 319,000,000 is not a good use of your time.

One thought on “Everyone Can Calm Down about the Ebola thing”