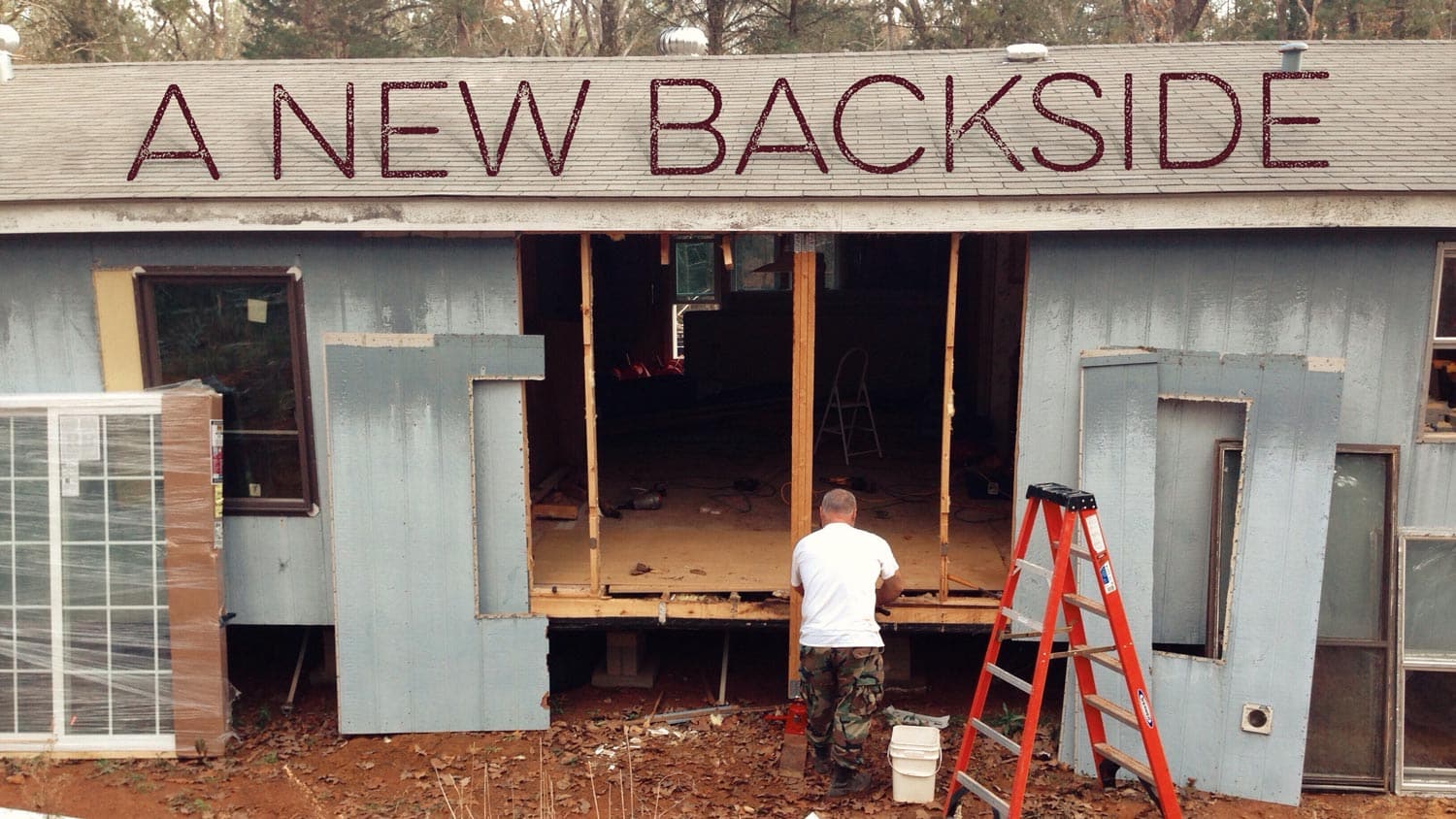 We’ve been busy working on the back side of the future homestead’s manufactured home. By the time we’re done with this It may as well be requalified as a site built home. At any rate, last weekend we removed the back window of the living room and replaced it with a sliding glass door. While we […]


I purchased this Kobalt 1-1/2 PVC Pipe Cutter on the recommendation of the Lowe’s sales person.

After the second cut, I could see slight damage to the PVC cutter blade. None of the cuts were what I consider to be good cuts. The 4th cut, in the video above, actually broke the blade in two places and shattered the PVC pipe instead of cutting it.

I give these Cobalt PVC cutters 1 out of 5 stars and will be taking them back to Lowe’s in the morning for a full refund.

Take a look at the video below and watch the Kobalt pipe cutter blade break and shatter the PVC pipe.


My dad and I worked all afternoon Sunday and into Monday morning on the new roof. We got a lot accomplished considering we aren’t roofers. Below are some pics I took in the dark.